Subscribe to our monthly newsletter for news updates and useful resources. 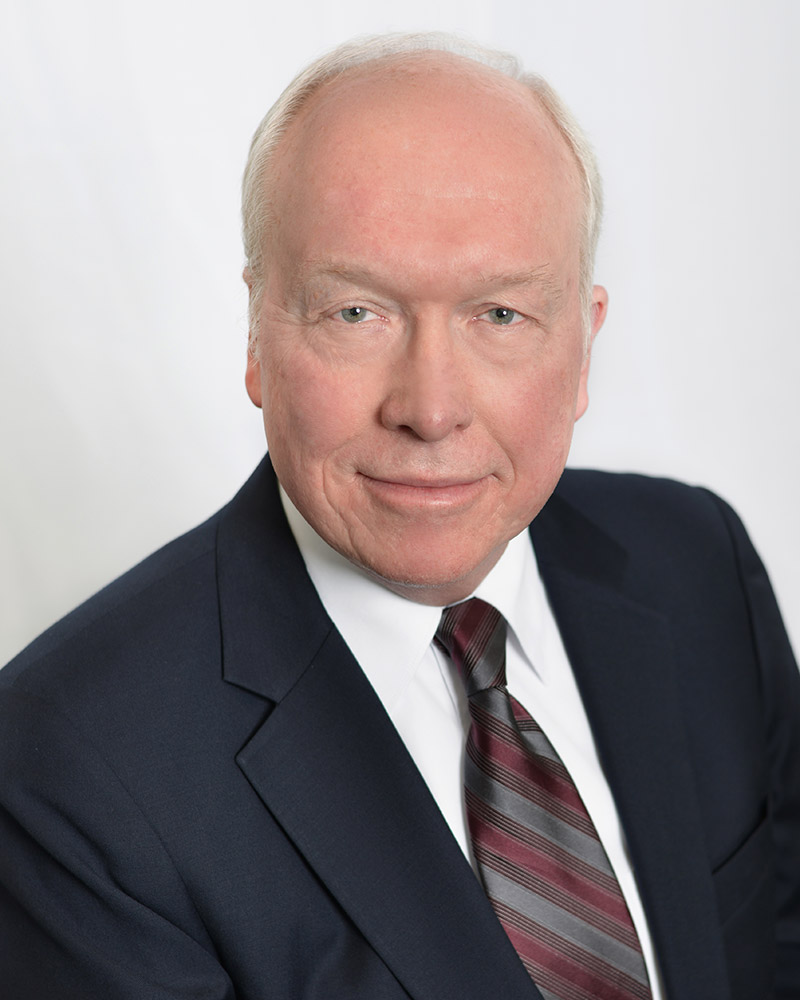 Paul L. Zulkie is a 1977 graduate of the University of Illinois, College of Law. Paul concentrates in Business Immigration and Corporate Law and is licensed to practice law in the State of Illinois and before the U.S. District Court for the Northern District of Illinois.

“With the announcement of several executive actions on immigration policy by President Trump, pressure is building on Congress to pass positive immigration legislation”

From 2004-2005, Paul served as President of the American Immigration Lawyers Association, a national bar association comprised of 15,000 lawyers and law professors dedicated to immigration and nationality law which is headquartered in Washington, D.C. From 2005 to 2020, Paul served as Chairman of the Board of Directors of the American Immigration Council which is a 501(c)(3) non-profit organization dedicated to increasing public understanding of immigration law and policy. He is the author of Immigration Compliance in Employment and Business, published by Callaghan & Co., which analyzes employer sanctions enforcement and business related visa issues.

In addition, Paul is a regular lecturer at local and national continuing legal education seminars on the subject of business immigration and has published several articles in nationally distributed publications. Paul has been named a leading practitioner in the field of immigration law by The Best Lawyers in America, published by Woodward White, International Who’s Who of Corporate Immigration Lawyers, published by Law Business Research in London, England, and Leading Lawyers Network published by Law Bulletin Publishing Company. Inclusion in these reference books is based on a nationwide survey of attorneys.

Paul has been interviewed by several national media publications including The Wall Street Journal, Washington Post, Business Week, and the Chicago Tribune and has appeared on the CBS Evening News, CNN, MSNBC and National Public Radio to discuss breaking developments in immigration law. In addition, he has testified before the U.S. Congress on immigration issues.

Schedule a consultation with an attorney at Zulkie Partners